Toboshane Valley Estate aims to bring its residents the charm of the country side, coupled with modern living and luxury amenities. The estate is designed to bring you peace of mind with secure living as a high priority. The vision for the architecture of Toboshane Valley Estate is to demonstrate a delicate balance between the natural and built environment. 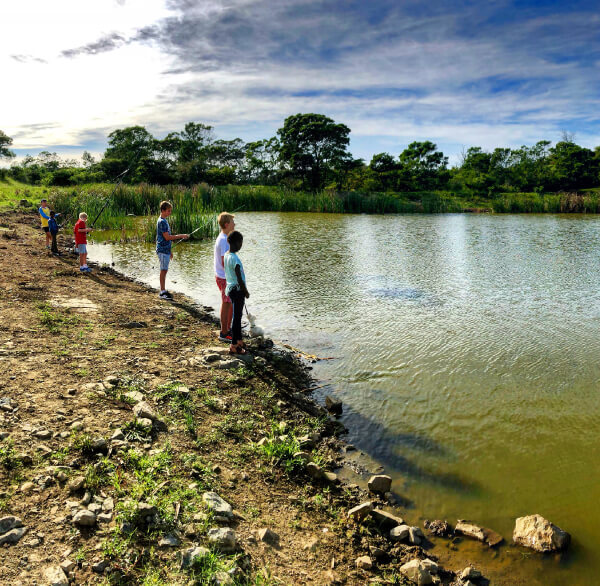 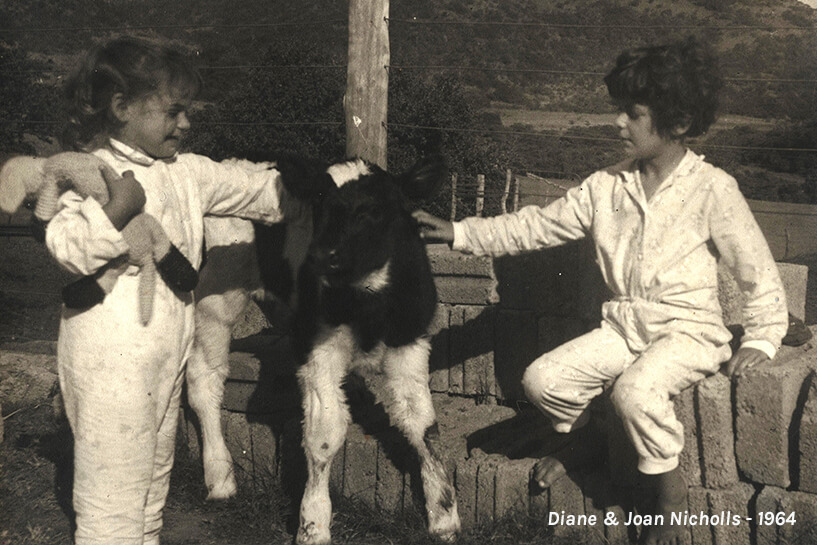 The Toboshane River is a tributary to the Nahoon River and runs through part of the Estate.

In 1935, Millicent Pearl Nicholls; a strong, respected widow purchased a farm she called ‘Relief’ as a tribute to the relief she experienced owning such a beautiful piece of land with plenty of access to water. She used the farm to dairy with Friesland cows, even during the tough period when two of her sons, William and Leslie, were called up for service in World War II. Her sons did eventually join her on the farm which became one of East London’s largest operating dairy farms.

The Toboshane River is a tributary to the Nahoon River and runs through part of the Estate. The farming family, Leslie and Helen, and their daughters Joan and Diane Nicholls, became fondly known in the community as the ‘Toboshanies’. The development was named as a tribute to the family in honour of their legacy.

The family descendants are ecstatic at the prospect of the magnificent expansive land being developed into a luxury estate where they can continue to live and share the wonders of growing up in such an unspoilt, safe and adventurous piece of our city.

Select your preferred stand and start planning your future lifestyle in the Toboshane Valley Estate.